Some of the Natural Ways Treat Peyronie’s Disease

A new drug to treat the muscle wasting disease inclusion body myositis (IBM) reverses key symptoms in mice and is safe and well-tolerated in patients, finds a new study led by the Medical Research Council Centre for Neuromuscular Diseases at UCL and the University of Kansas Medical Center.

The study, published in Science Translational Medicine, found that the new drug Arimoclomol reversed the disease’s effects at the cellular level and improved muscle strength in mice. A safety trial in 24 IBM patients conducted in London and Kansas found that the drug was safe and well-tolerated.

IBM is the most common muscle disease in people over 45. It is incurable and causes progressive muscle degeneration leading to severe disability, paralysis and dependency. The precise cause is unknown and there are currently no effective treatments.

In this study, the research team pursued a new Inclusion Body Myositis Treatment approach based on observations that muscle tissue from IBM patients contains many misfolded proteins. The research team reported results using an integrated investigational plan of the new drug, Arimoclomol, to clear these proteins out by either refolding or eliminating them. 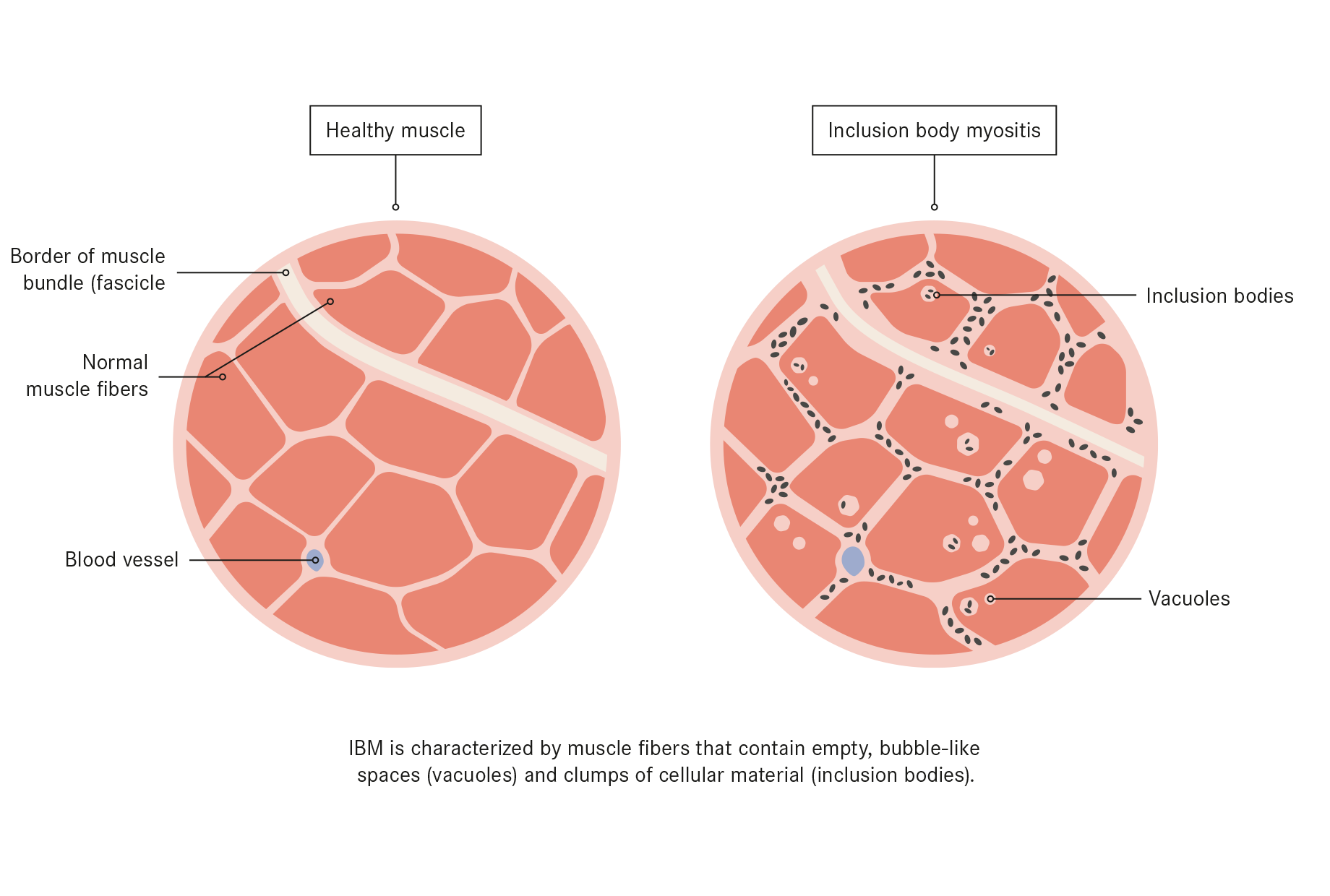 The team started by creating cells in a petri dish that mimics the muscle tissue of IBM patients, and successfully tested Arimoclomol on these cells. They then used genetically modified mice whose muscle cells and symptoms closely resembled the human disease. An Arimoclomol trial in these mice found that it was well-tolerated, reversed key features of the disease, and importantly, improved muscle strength.

Following a successful patient safety trial, the team has now secured $1.6M from the United States Food and Drug Administration – Orphan Products Division to begin a full-scale randomized controlled clinical trial to formally assess if the drug is effective in slowing disease progression in people with IBM.

Director of the MRC Centre for Neuromuscular Diseases and the UCL Institute of Neurology Professor Michael Hanna, co-senior author of the paper, said: “This is an excellent example of interdisciplinary collaborative translational research that spans discovery, preclinical science and experimental medicine by a group of academic investigators supported by the MRC Centre. Targeting proteostasis has important potential benefit for patients with this disabling degenerative muscle disease. I want to congratulate the entire team and especially the MRC Centre-supported PhD students Mhoriam Ahmed, Pedro Machado, Adrian Miller and Charlotte Spicer. This work was underpinned by our critical collaboration with Linda Greensmith.” 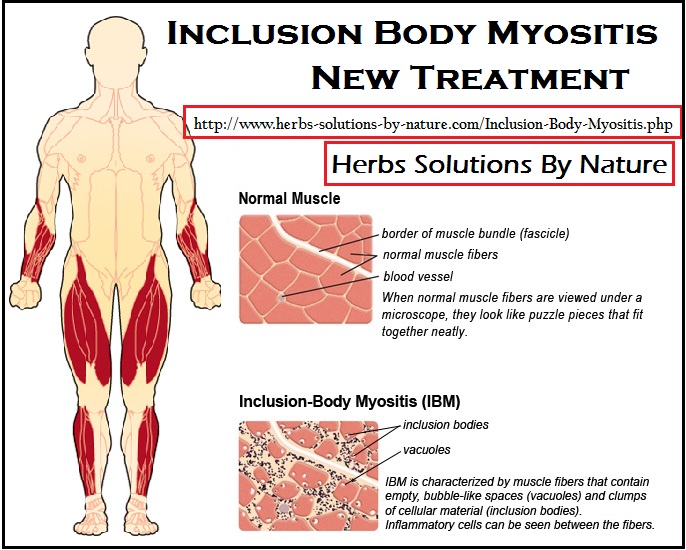 Lead basic scientist and co-senior author Professor Linda Greensmith, Head of the Sobell Department of Motor Neuroscience and Movement Disorders at the UCL Institute of Neurology, said: “Through this collaboration and the support of the MRC Centre we have been able to take our fundamental observations in cell and animal models right through to a proof-of-concept trial in patients. We are actively pursuing this promising approach of manipulation of the heat shock response in Inclusion Body Myositis as well as other neurodegenerative diseases such as motor neurone disease, in collaboration with the MRC Centre and Danish biotech company Orphazyme ApS.”

Professor Richard Barohn, Vice Chancellor for Research and Chairman of the Department of Neurology at the University of Kansas Medical Center, and co-senior author said: “Translation of science into therapies in neuromuscular diseases is a major aim of the KU neurology research program. This is an outstanding example of collaborative translational research with our partners in England. This work has been a sustained effort that has taken 10 years to move from cell models, through animal efficacy studies to patients. It is remarkable that all this work is entirely investigator led. It holds significant potential to develop a therapy for patients with IBM.”

Professor Mazen M. Dimachkie, Director of the Neuromuscular Division and Vice Chairman for Research in the Department of Neurology at the University of Kansas Medical Center and co-senior author said: “I am delighted that this successful transatlantic collaborative research has now led directly to our FDA-funded large-scale multicentre efficacy trial in North America and England. Targeting protein homeostasis is an important new way to try and tackle this debilitating disease. There is a groundswell of interest both from clinicians and patients —in our unique and novel approach.”

“This work has potential to provide the first effective treatment for patients with inclusion body myositis. The pilot clinical study element of this work, funded by Arthritis Research UK, showed that arimoclomol is safe and well tolerated by people affected by this disabling condition and we are looking forward to hearing the results of the full trial.”