Blepharitis is a medical term for inflamed eyelids. This condition also affects the margin of the eyelids. Blepharitis is not a serious threat to your health but can make you self conscious about your looks. If you choose to do nothing about blepharitis it will continue to happen but can be easily fixed with some simple measures. Stopping blepharitis requires that you practice good eye hygiene on an everyday basis. A major factor responsible for this condition can be poor hygiene, particularly if you have sensitive or oily skin. If you want to know how to get rid of blepharitis at home then don’t worry. Our Natural Remedies for Blepharitis are all you need to treat the causes. Continue reading below to know about the best natural home remedies for blepharitis.

The cause may be a staph infection, which can heal quickly or become recurrent. The recurrent infections are more common in humid climates. Another type of Blepharitis is referred to as rosacea-associated. It mostly affects people with rosacea, an inflammatory skin condition.

Allergies are another Causes of Blepharitis. When allergies are involved, the skin around the eyes looks darker than normal, giving the appearance of a black eye or dark circles under the eyes.

The cause of blepharitis arises from bacteria that have attacked the follicle of the eyelash or glands around the eyelid. Blepharitis can also be connected with skin disorders, for example, seborrheic dermatitis, rosacea, and psoriasis as well as an allergic reaction to dust, smoke, certain medications or other irritants. 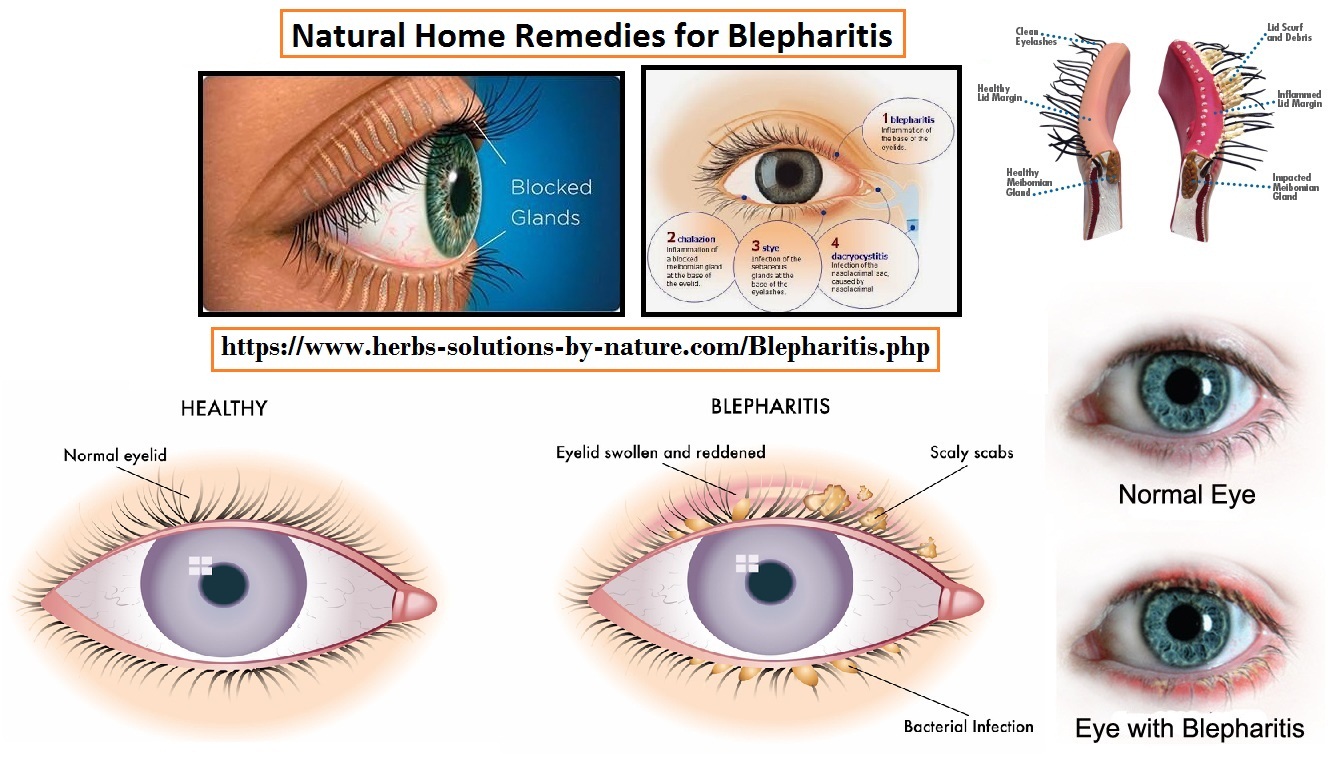 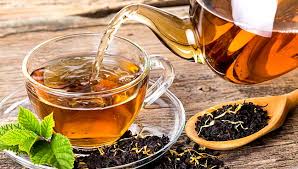 Enjoy a soothing cup of black tea, and then use the warm black tea bag on the infected eye. Black tea contains anti-inflammatory and antibacterial compounds and tannins that will slow down the growth of bacteria. 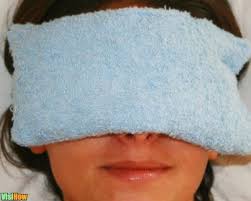 A warm compress, for example, the one included in the starter kit soothe inflamed eyelids and remove the build-up of crust on the eyelid and eyelashes. A warm compress can loosen the sticky crust and bring needed blood flow to the eyelids, which will speed the healing process. 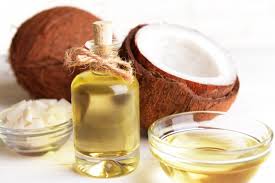 Another Natural Treatment for Blepharitis to try at home is coconut oil. It is rich in anti-inflammatory properties and other nutrients that help lessen inflammation, itching, and pain as well as restoring eye health. 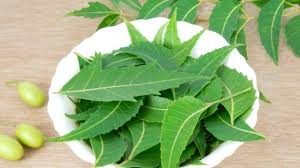 Neem has excellent anti-fungal properties as well as antibacterial actions that can help treat seborrheic dermatitis. As well as treating the root of the condition, neem can help lessen several of the Symptoms of Blepharitis including itching, redness, and swelling. 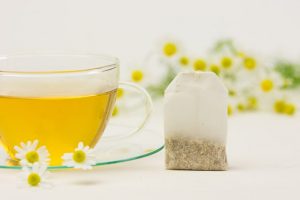 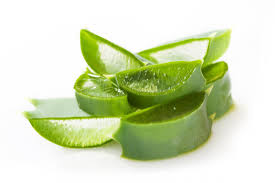 The soothing qualities of aloe vera are well-documented. It is an unparalleled natural moisturizer with anti-inflammatory, antifungal and antibacterial properties, which explains its popularity in the treatment of sunburn, skin irritation, and acne. It is for these reasons that aloe vera is as well a reliable Blepharitis Natural Treatment.

For minor symptoms, you can try some Home Remedies for Blepharitis.